You have no items in your shopping cart.

These deals are
gone forever in 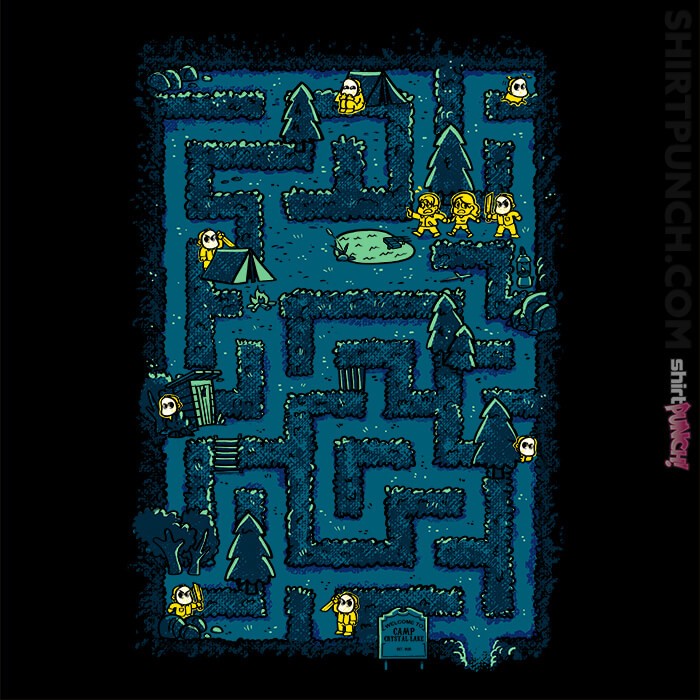 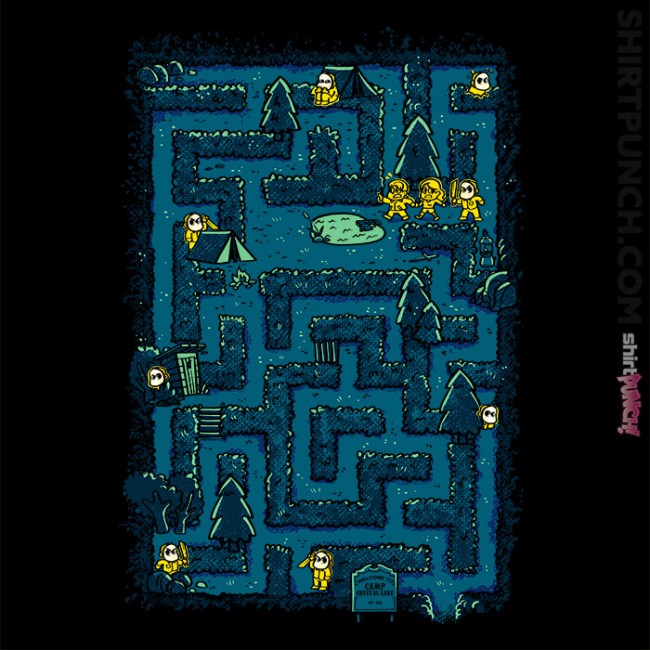 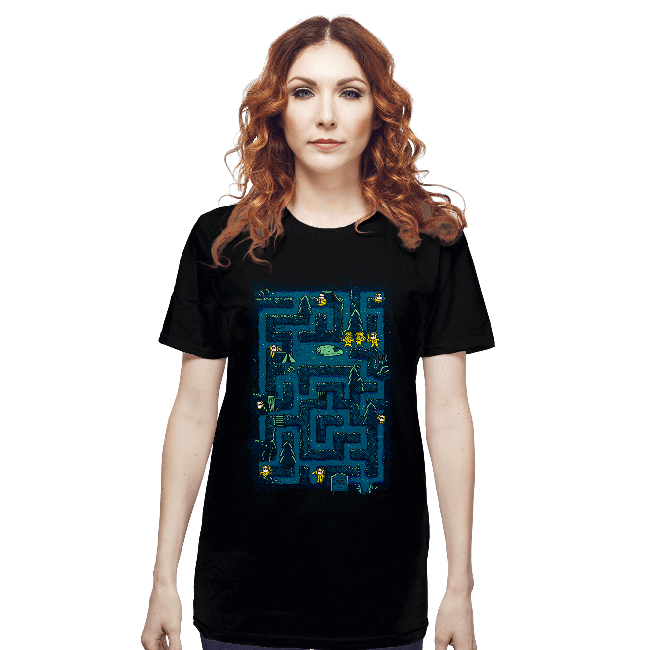 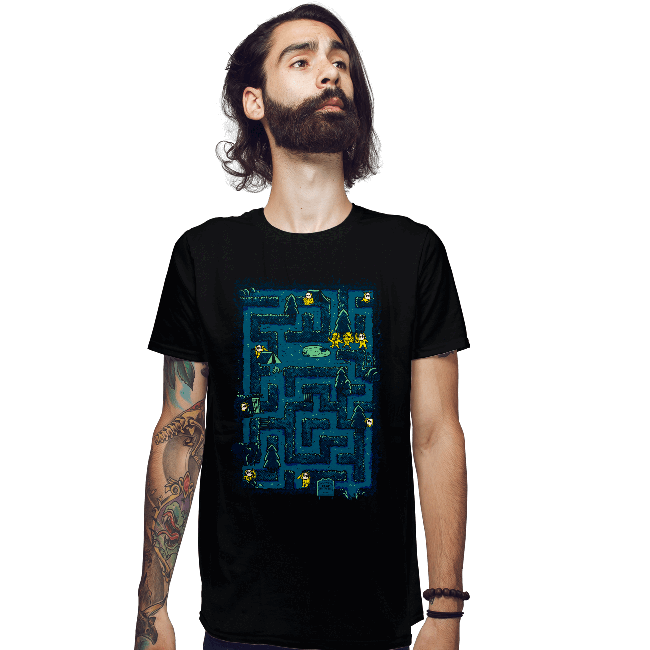 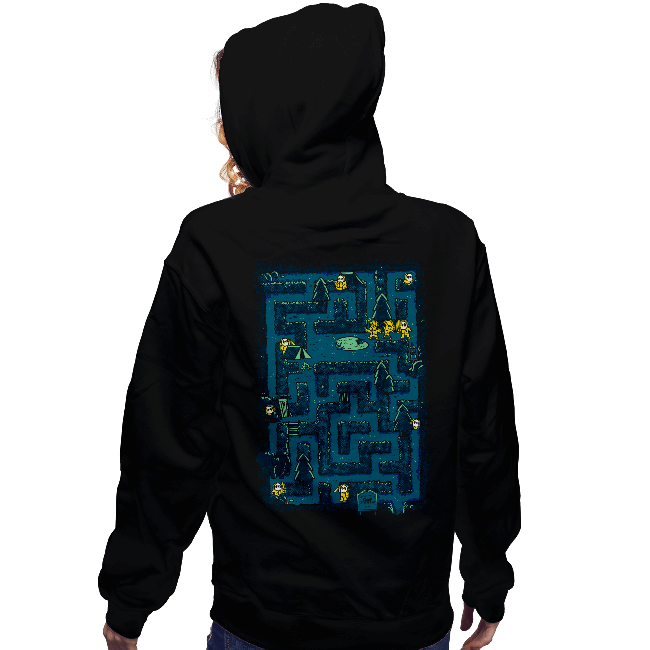 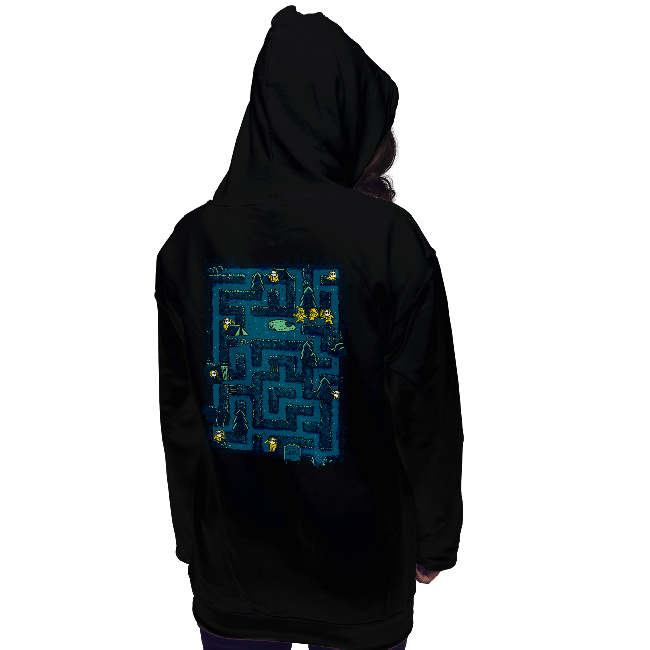 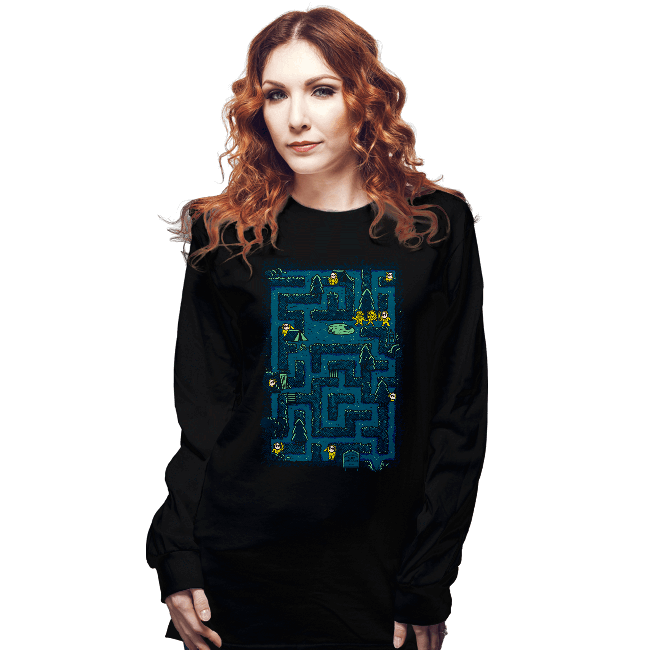 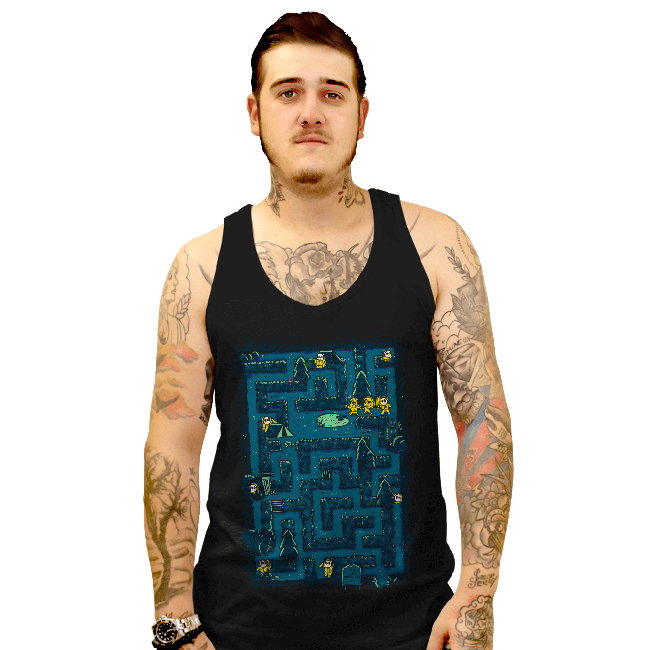 “I don’t wanna scare anyone, but I’m gonna give it to you straight about Jason. His body was never recovered from the lake after he drowned. And if you listen to the old-timers in town, they’ll tell you he’s still out there, some sort of demented creature, surviving in the wilderness, full grown by now ... stalking ... stealing what he needs, living off wild animals and vegetation. Some folks claim they’ve even seen him, right in this area. The girl that survived the night at Camp Blood, that ... Friday the 13th? She claimed she saw him. She disappeared two months later ... vanished. Blood was everywhere. No one knows what happened to her. Legend has it that Jason saw his mother beheaded that night. Then, he took his revenge, a revenge he continued to seek if anyone ever enters his wilderness again.” 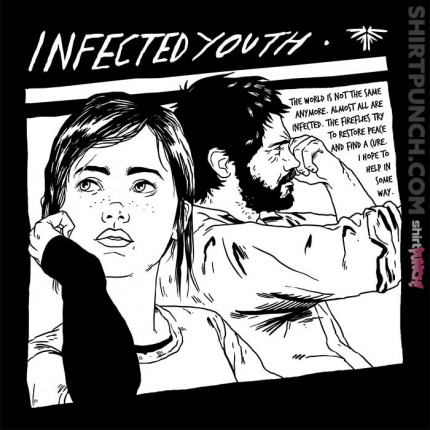 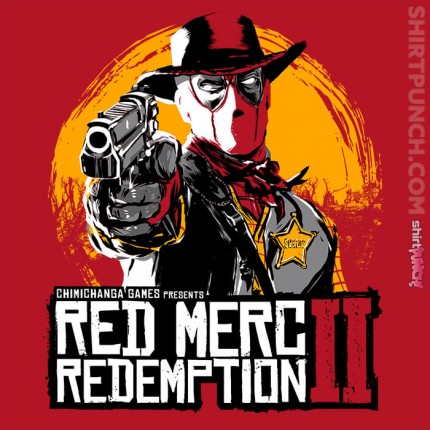 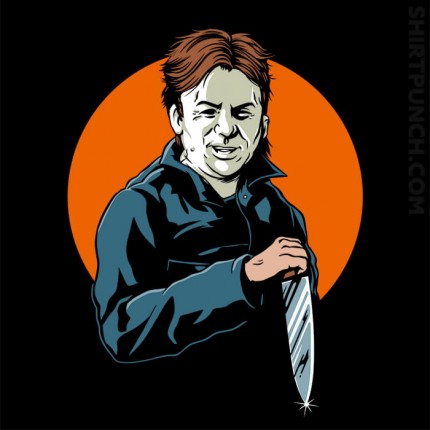 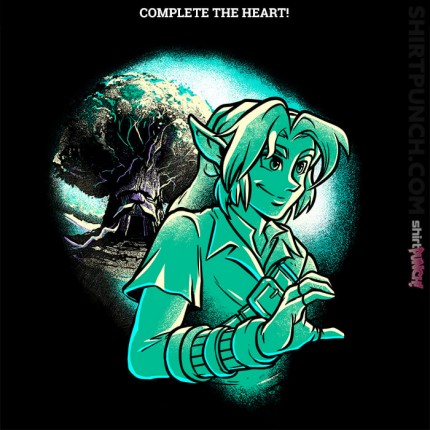 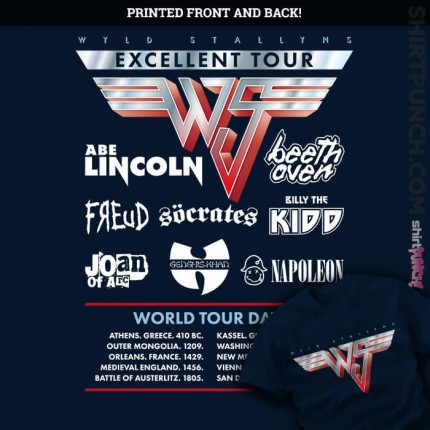 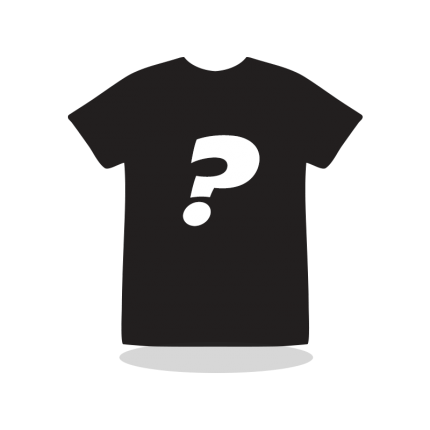 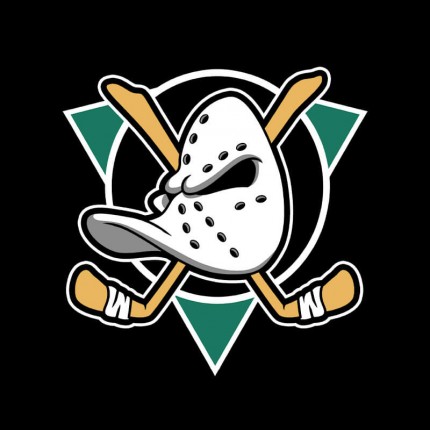 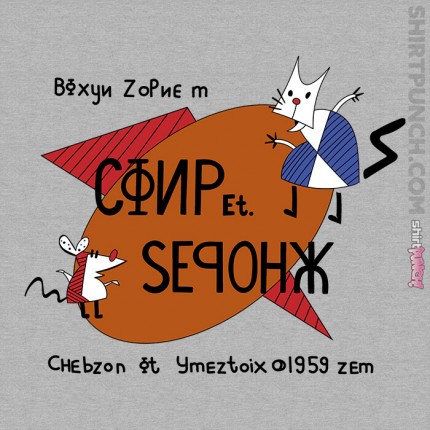